A Collaboration with
Michael H Shamberg's TURTLE - an anarchic salon 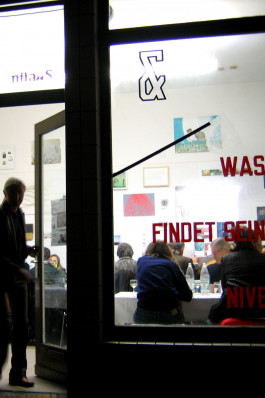 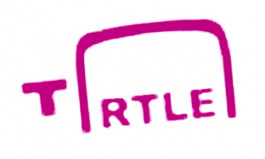 ”In Lebanon, at the border with Israel, there is a turtle sanctuary that is the result of being a pro- tected area during the civil war. The almost extinct Mediterranean sea turtle was allowed to ourish. This is something good that came out of the war. I have gone through my own corporeal civil war and TURTLE is my sanctuary and celebration”. Michael H Shamberg

Michael H Shamberg is known particularly for his work with the band, New Order, and the artist Lawrence Weiner. His feature Souvenir played at the I.C.A., and his short The Temptation of Victoria is currently touring festivals worldwide. Michael is returning to work on a lm in and of Beirut, while co-producing (with Natasha Dack) Enigmatic, a feature documentary about the groundbreaking British band, Joy Division, to be directed by Carol Morley. Shamberg was executive producer for Liam Gillick’s Construcci de Uno per- formed at Tate Britain in April, and his work with Lawrence Weiner was recently showcased at Tate Modern. 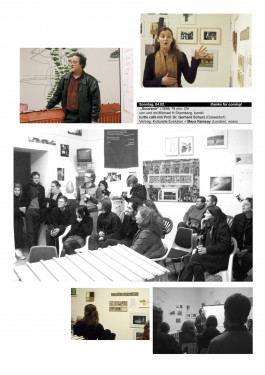 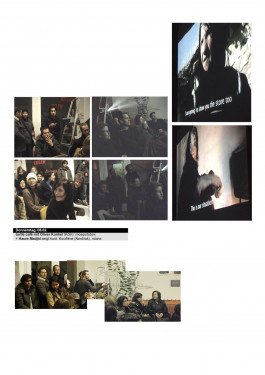 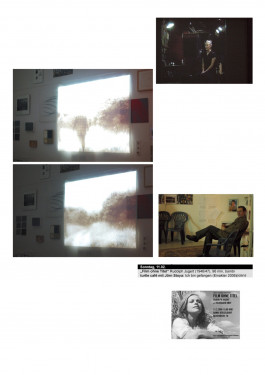 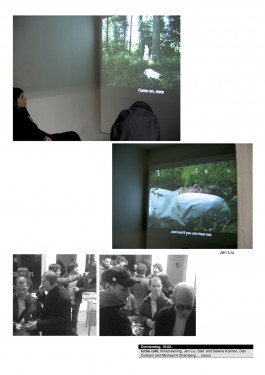 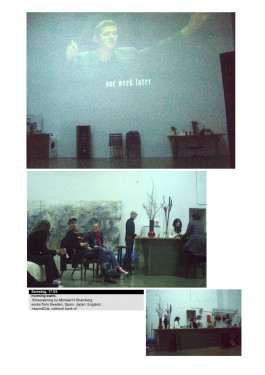 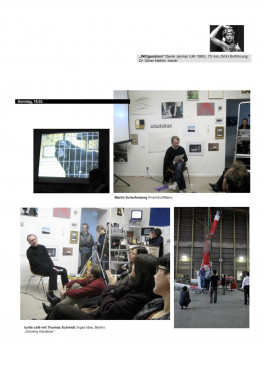 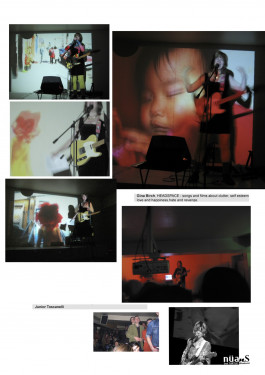 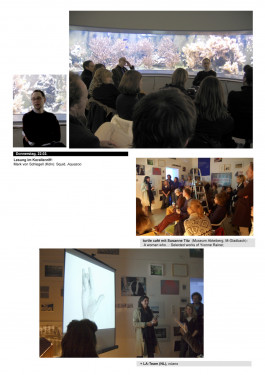 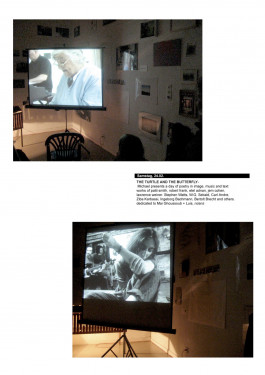 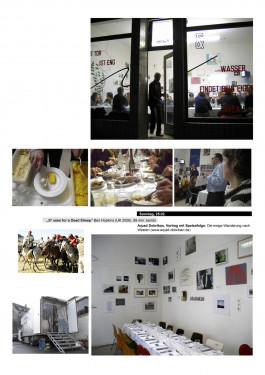 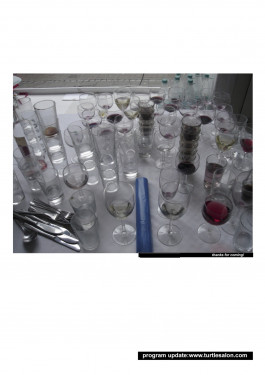